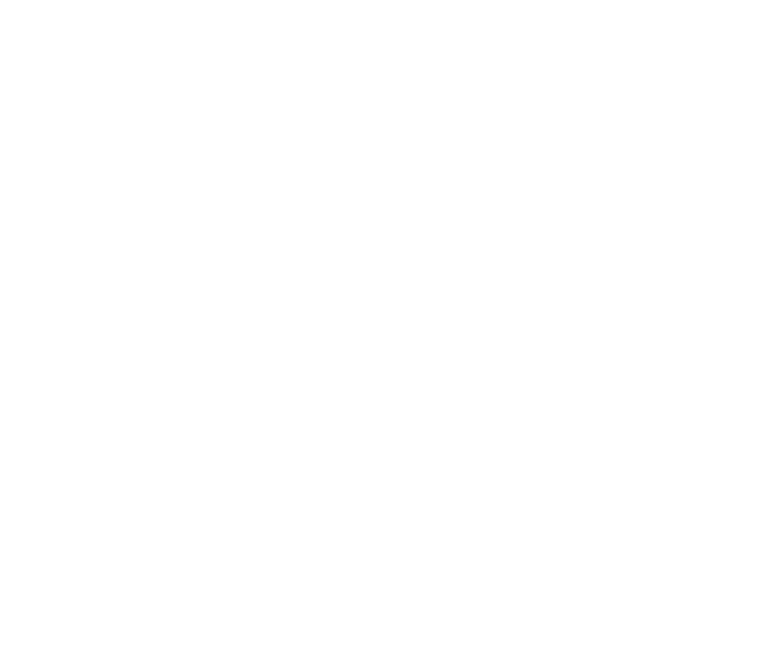 According to a stage model, a complex stage equipment should arise in addition to complicated lighting and sound equipment. Pentagal took over the part of the structural design, construction, mechanical engineering, electrical equipment and control of large parts of the stage equipment and Pentagal finished its work on schedule in a six-month construction period. The musical was originally scheduled for a term of two years.

The musical and its technology outgun those planning since the premiere in 1988 by now more than 26 years.

Among other stage equipment (various lifting platforms), the core of the stage technology, a hydraulically controlled four-axis bridge, which weighs nine tons and hovers over the stage and which combines three driving levels variably, was built by Pentagal.

We built dance floors and metal parts of counter for the former Nightclub Tarmcenter in Bochum, as well as for some other restaurants in Bochum.

We supported various artists such as Richard Serra, Joseph Beuys, David Rabinowitch or Christiane Möbus with our craftsmanship and technical skills in the construction of their metal sculptures or object installations.

We would like to help to turn your
artistic visions carefully into practice.